Real-time marketing is not a new story.

Of course, a person is interested in what is happening closer to him – both in time and in place.

One of the most famous cases in this regard in Russian practice is the fall of the Chelyabinsk meteorite.

On the same day, almost all media outlets talked about the harsh Chelyabinsk companies that are ready to do business even at the end of the world.

A window manufacturer in Chelyabinsk announced: “If your windows were knocked out by a blast from a meteorite, we will restore these windows at a discount.” Source: SMM World Blog

And a number of local firms have also used this theme.

The hashtag mechanism works here, which allows you to understand what is trending today, what users are discussing, and use these trends in advertising your goods and services, your brand.

For example, virtually all brands today use internet memes in question.

Almost all the latest memes have been repeatedly used in advertising by brands: “it doesn’t matter what color the dress is: gold, white or blue, the main thing is what color a car of our brand you buy for it”, “no matter how many girls there are in the mirrors – two, four, eight… We will still give you a 25% discount on the entire product range.”

The main rule of real-time is to be in the right place at the right time.

It’s easier to get into the top if you reacted to the event earlier than others.

But the company doesn’t always manage to do it on time.

Agreements in large firms sometimes take several hours or even days, and time is running out, the moment is lost.

Ideally, you need to predict such news feeds: for example, find out when there will be a solar eclipse in Moscow or an interesting film comes out – and play with these stories.

But companies do not always succeed.

And most importantly, it is not always clear how the story will unfold, whether it will bring positive or negative.

So, for example, you use the FIFA World Cup as a news feed for a promotion.

Of course, you will prepare everything in advance, but if the team of your country “blows” with a devastating score, will this have a positive effect on the brand image?

From a purely philosophical point of view, real-time marketing is an interesting trend.

Marketing is accelerating, marketers are forced to make quick decisions, and not all firms can handle it.

From this point of view, small firms have advantages over large businesses, although there are interesting exceptions. 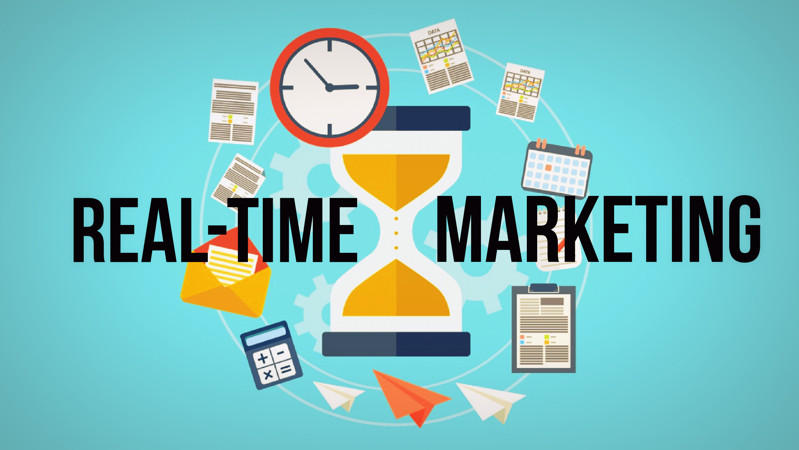 For example, not so long ago, Beeline launched the #Love you campaign, in which there was a series of posts on social networks where the company extolled itself.

It all started with the manager of Beeline, who did not log out from the corporate account and wrote an “anonymous” review about what a wonderful company “Beeline” is.

A scandal erupted in the network, but Beeline managed to turn the situation to its advantage, and began to post praise for the company with the hashtag “# I love myself”.

The funny thing is that this hashtag was picked up by a huge number of users and brands (including Beeline’s competitors), and spread all over the Internet.

Another interesting option that companies use is the capture of other people’s news feeds. 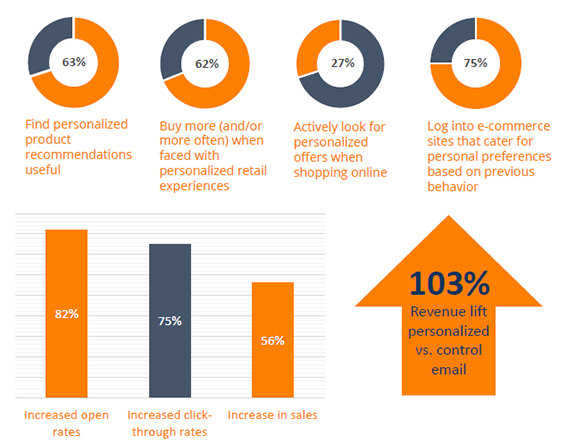 Thanks to the monitoring of hashtags, you can track, for example, the McDonald’s action with the hashtag “why do you love McDonald’s”, and if you are the owner of a small restaurant, launch your own series of posts with the same hashtag on the topic: “why should you choose our institution instead of McDonald’s”.

Thus, on the shares of a large brand, you can earn popularity for yourself.

In the experience of the Russian School of Management, there was a whole series of similar experiments.

One of the most successful is the Oscar-related posts. Since the Russian School of Management, among others, deals with courses on personal effectiveness, we made a post on goal setting.

They wrote that for so many years Leonardo DiCaprio went through the cold waters of the Atlantic and fights with bears to the coveted statuette and that we need to take an example from him.

In addition, for the same news feed, we made posters stylized as DiCaprio’s films with advertisements for RSU courses.

The response was quite good, the audience on VKontakte and Facebook appreciated this idea with “likes” and re-posts.

This happened because the Russian School of Management quickly reacted to the news, and in the first half of the day after the Oscar was awarded, the post was published.

Many brands “gave out” a reaction in the evening, when users were already tired of the news about DiCaprio.

Accordingly, those who foresaw this situation, or quickly reacted to it, gathered all the cream.